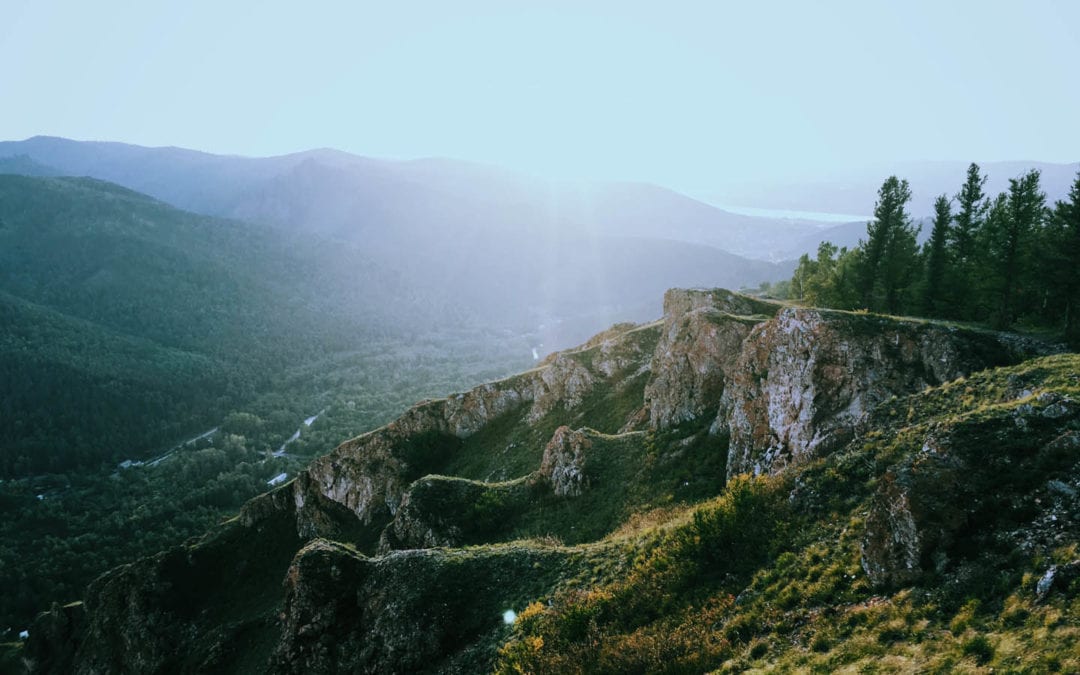 Firstly, using Principal Component Analysis (PCA) we show that it takes a 4 factor model (which, in principle, can very well be considered a 3 factor model due to the limited effect of factor four (4)) to explain the variation in the term structure of interest rates over the period from the beginning of 1990 to mid-1998. These 3 factors can be called a Level factor, a Slope factor and a Curvature factor, where this is in line with what is generally reported in the literature, see among others Litterman and Scheinkmann (1988).

Secondly, we specify a VaR model which relies on the scenario simulation procedure of Jamshidian and Zhu (1997). The general idea behind the scenario simulation procedure is to limit the number of portfolio evaluations by using the factor loadings derived in the first part of paper and then specify particular intervals for the Monte Carlo simulated random numbers and assign appropriate probabilities to these intervals (states).

We find that the scenario simulation procedure is computational efficient, because we with a limited number of states is capable of deriving robust approximations of the probability distribution. We also find that it is very useful for non-linear securities (Danish MBBs), and argue that the method is feasible for large portfolios of highly complex non-linear securities – for example Danish MBBs.